Jason “The Iceman” Cunningham is a professional boxer from Doncaster training with Steph Bull.
At the age of 31 Jason has a lot of experience in the ring, making his professional debut in 2011. Since then Jason has held the Commonwealth bantamweight and featherweight titles respectively and is the current European super-bantamweight title holder since May 2021.
Jason’s record currently stands at 29-6 with six of his bouts coming by way of knockout.
Jason also commits a lot of his time to charity work, being heavily involved with Fight for Good which looks to attract young people from all backgrounds to boxing, especially those from groups that have traditionally been hard to reach. 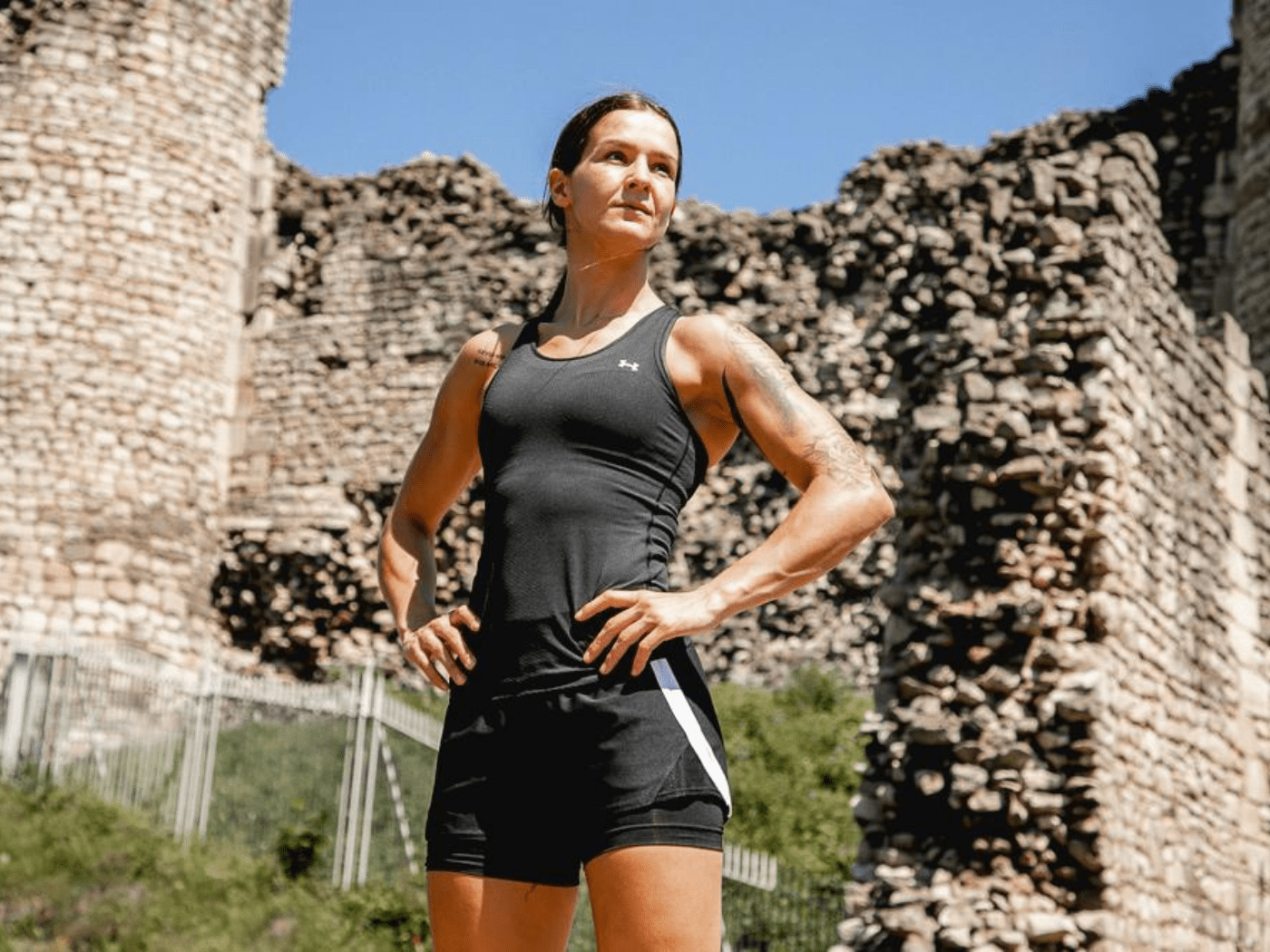 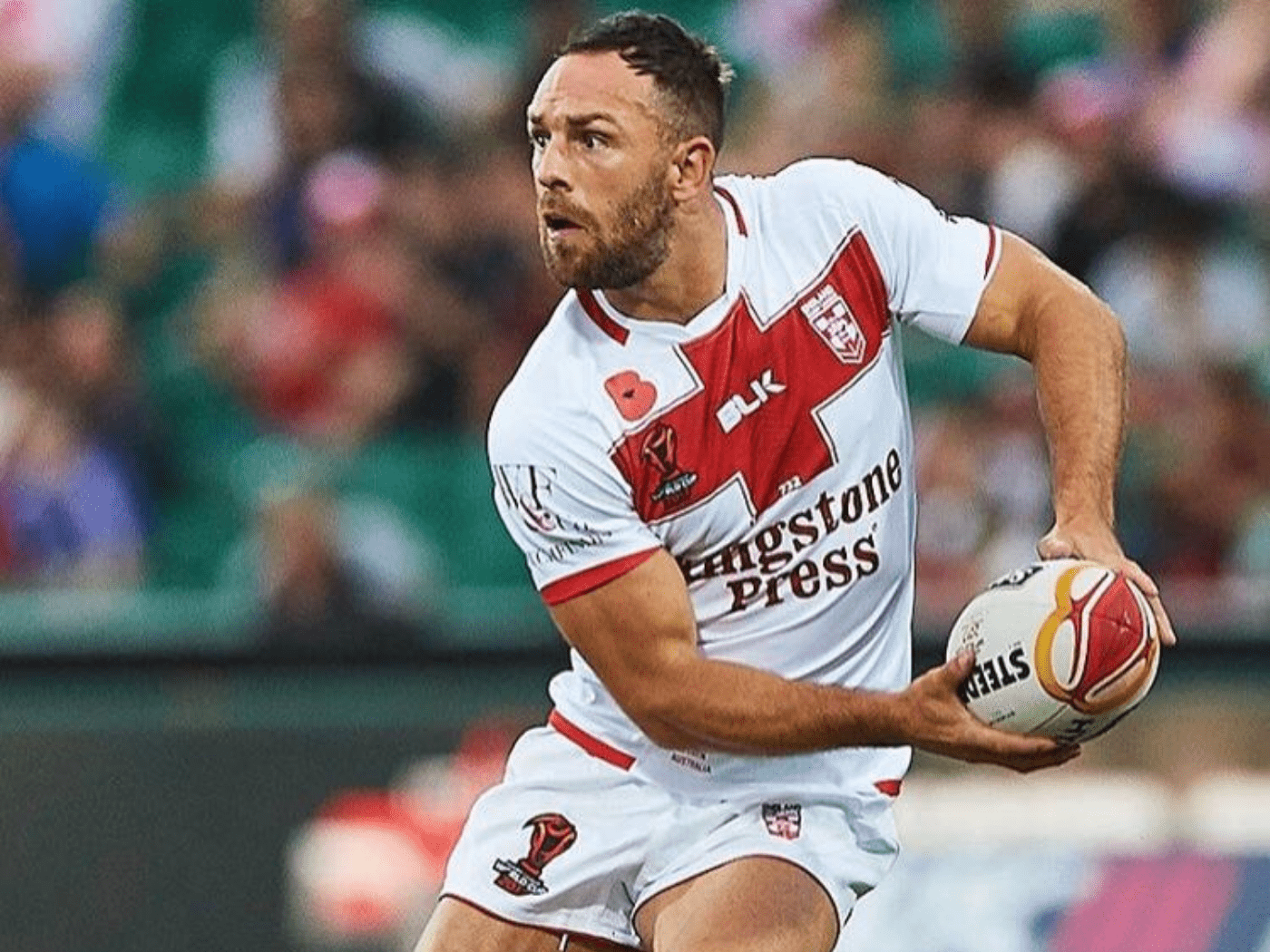 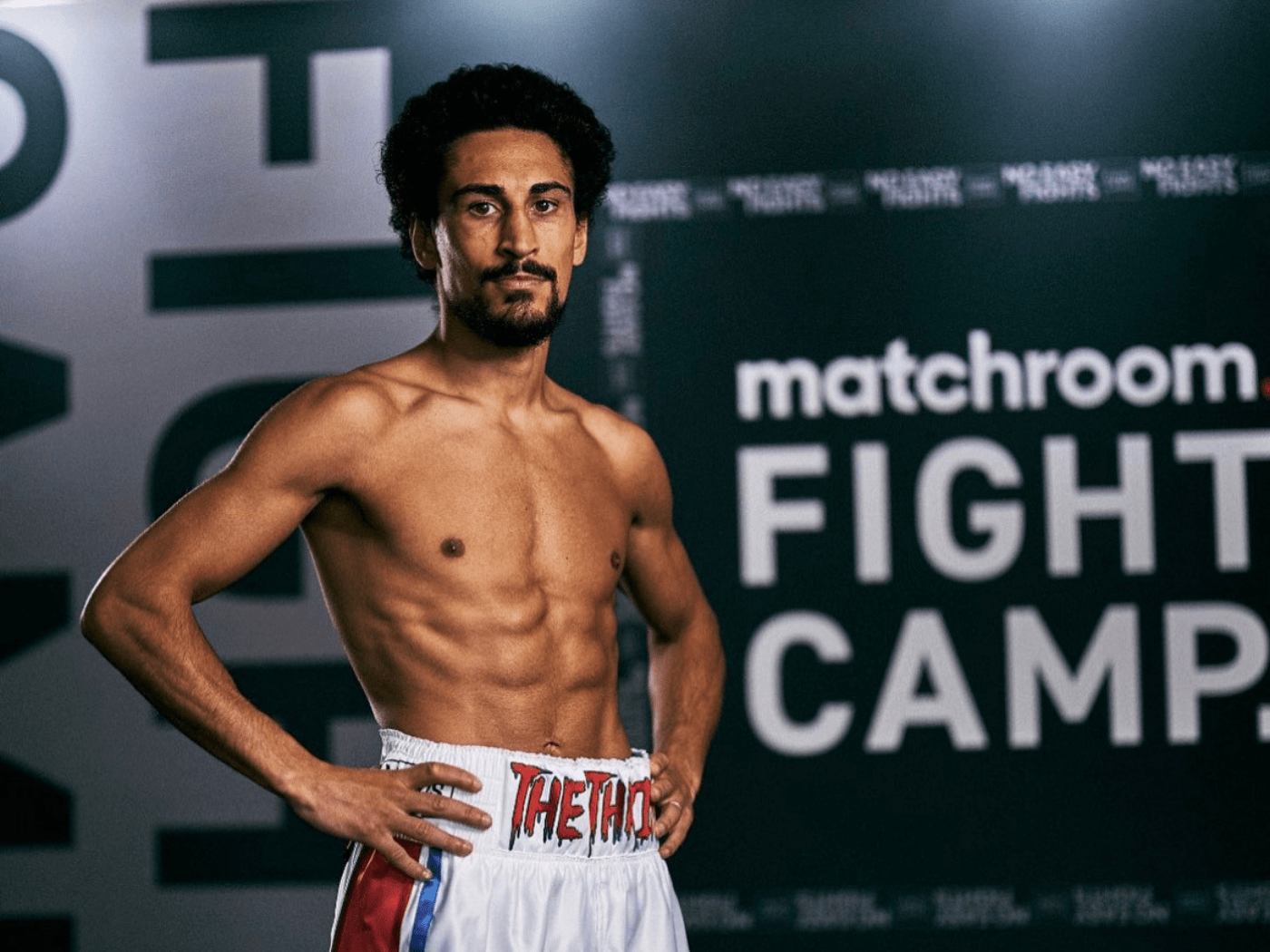