Terri made her professional debut in November 2017, and was IBO super-featherweight World Champion by March 2019.

In February 2020, Terri challenged Eva Wahlstrom for her WBC Super-featherweight title and won by UD, making her 2 x World Champion.

Since her loss she has moved up to the lightweight division and is currently preparing for her debut.

Terri Harper: Believe and Achieve is a boxing foundation set up by Terri with the aim to introduce free boxing sessions to her local community. Terri also gives her time to the Fight For Good project. 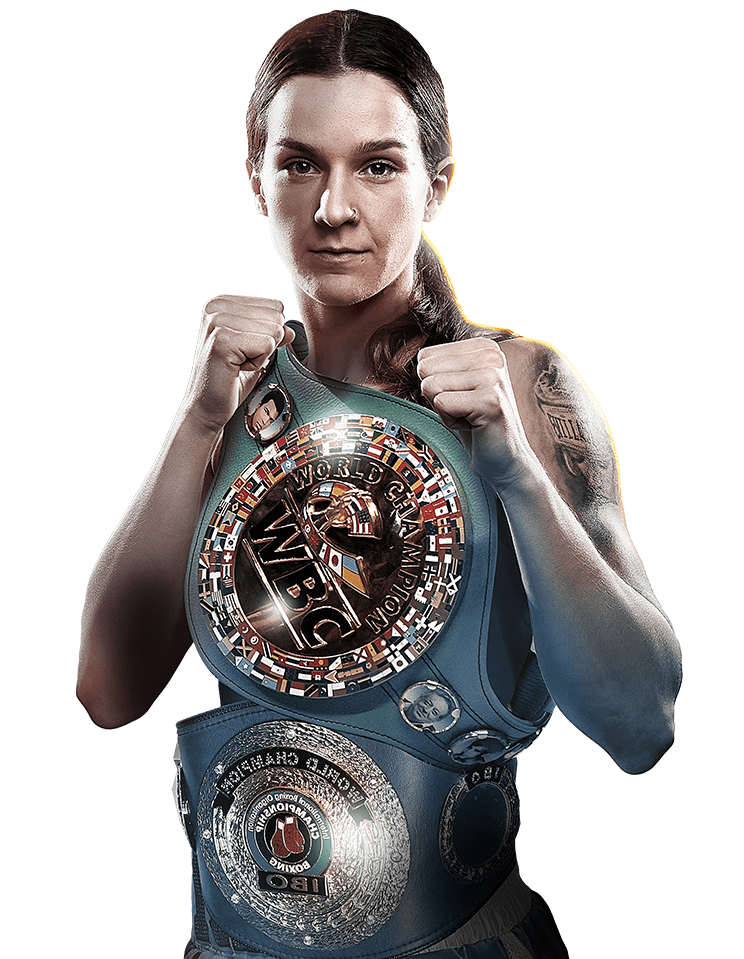 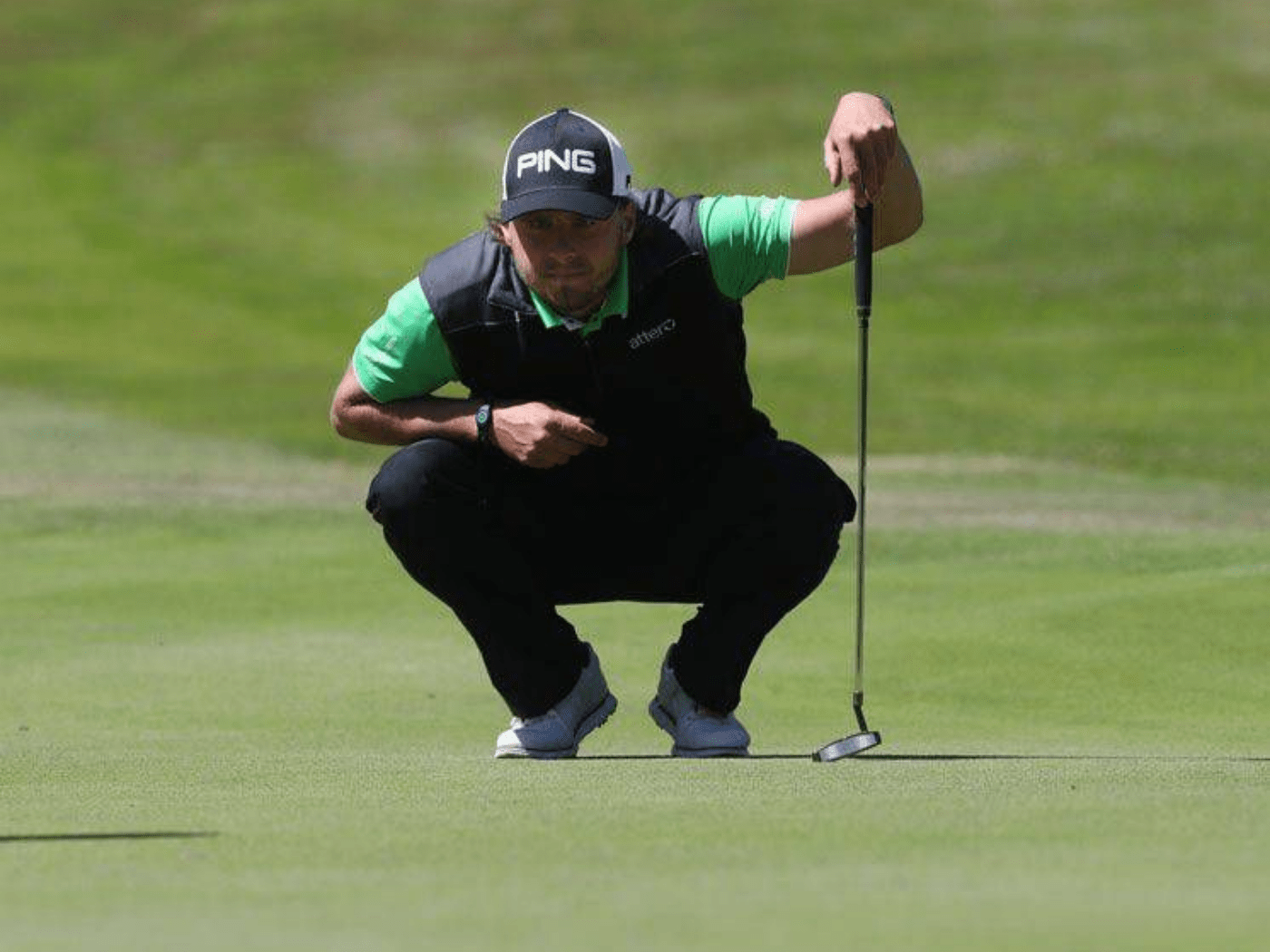 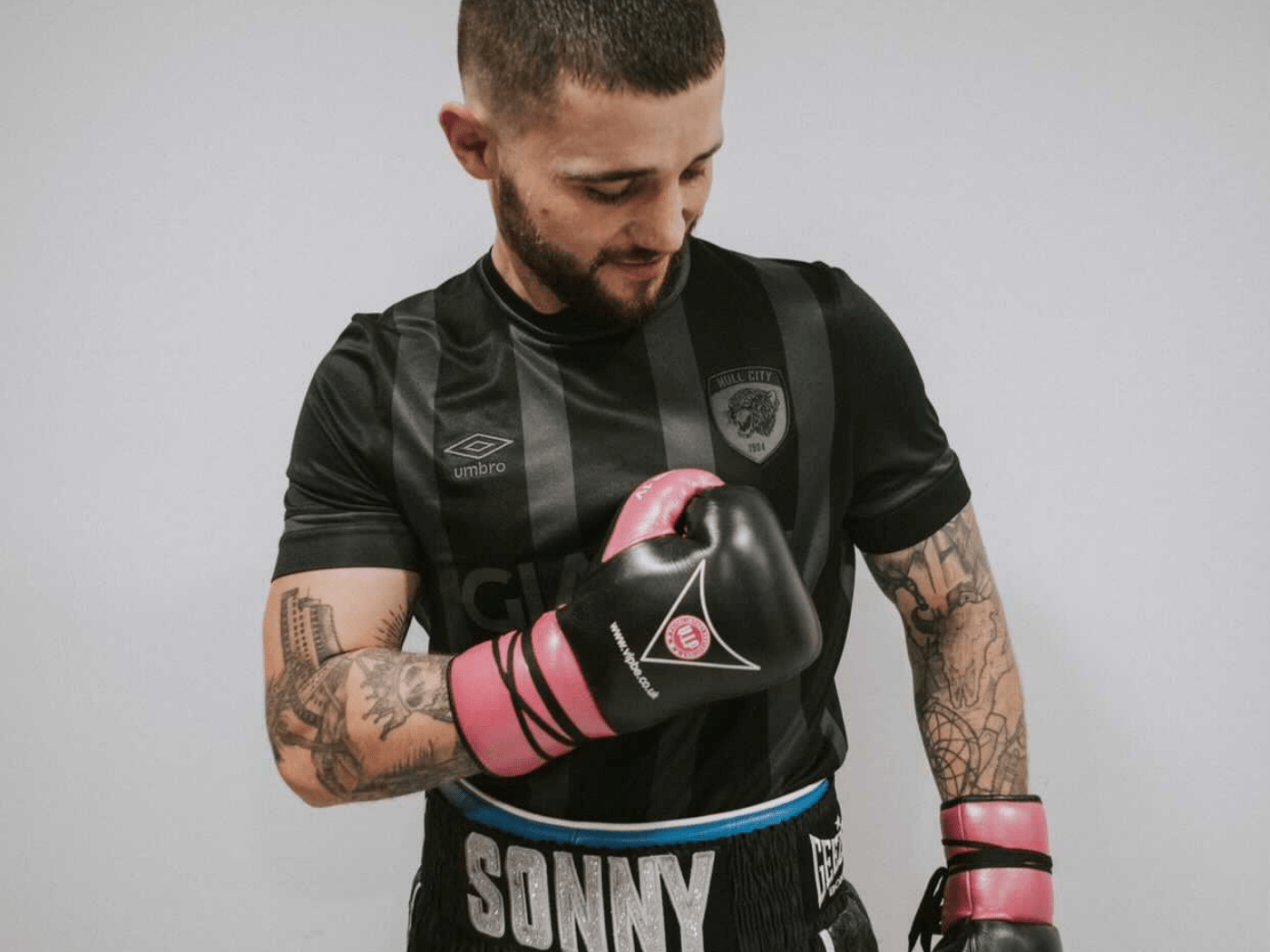 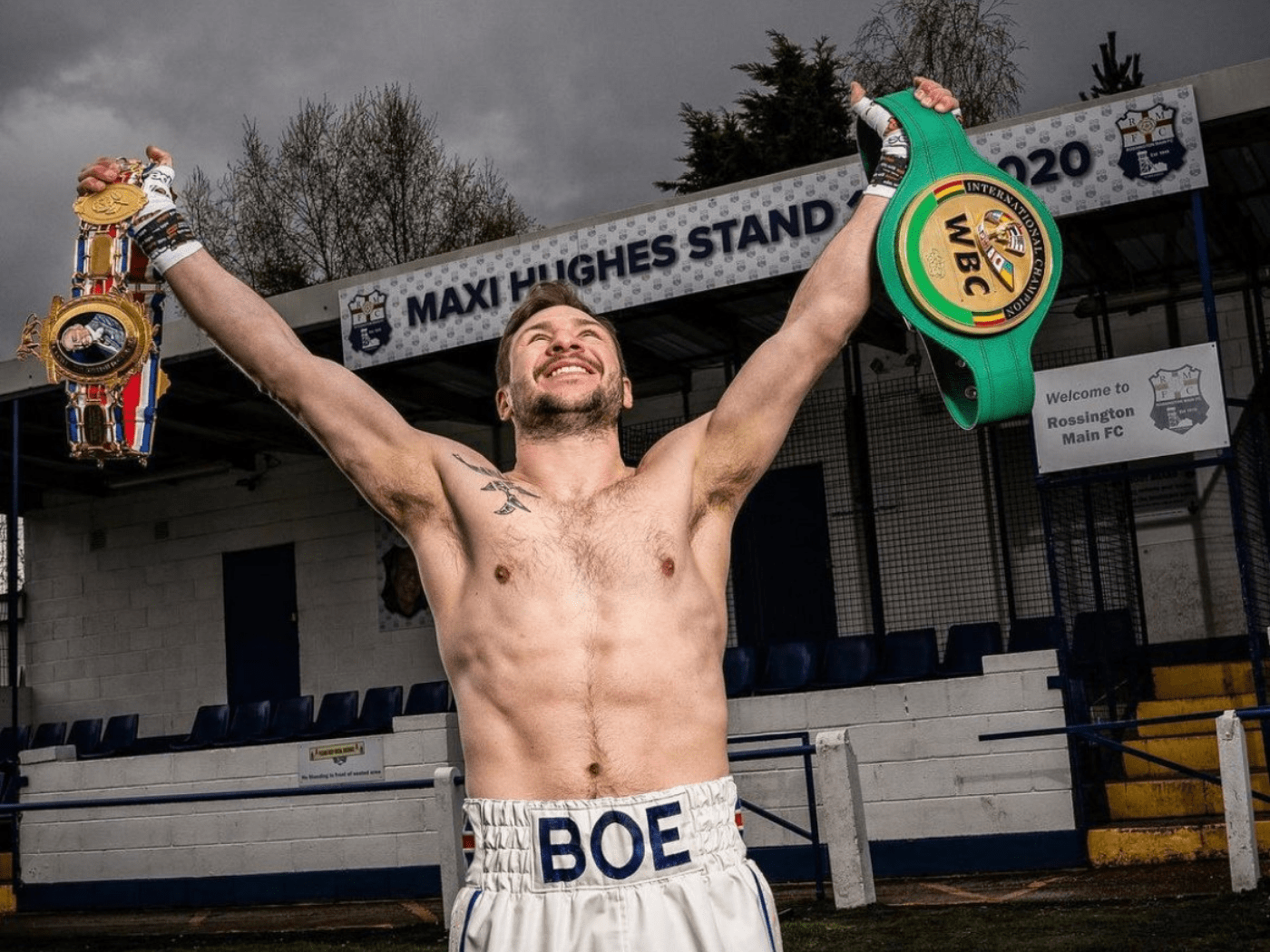